Monthly newsletters from the Vice Presidents of the HVTT Forum.
30
Oct

In South Africa, horrific truck crashes have reached the media headlines on an all too frequent basis during the past few months. In September, a crash in KwaZulu-Natal involving a truck and an LDV resulted in 21 fatalities including 19 children. One of the contributing factors, I believe, is the massive increase in the price of coal since February as a result of the war in the Ukraine, together with the inability of Transnet, the South African government-owned rail, port and pipeline company, to cope with the increase in the demand for the export of coal. This has led to a significant increase in truck volumes (in some cases as much as 40% or between 400 and 500 trucks per day, both directions on a given route) on the major highways and provincial roads to the ports of Maputo (in Mozambique), Richards Bay and Durban. It is very likely that many of these additional trucks are not roadworthy, and that many of the drivers do not have adequate experience and are driving too many hours per week. Unroadworthy brakes and tyres, speeding and reckless driving are the major contributing factors to these crashes.

At a Regional level, I was invited to attend a Tripartite Cross-border symposium in Kasane, Botswana, from 3 – 5 October, and to share the HCV/PBS pilot projects in South Africa and Namibia with a view to the HCV pilot project expanding to other potentially interested Tripartite countries. The Tripartite in Africa consists of three Regional Economic Communities (RECs) – SADC, COMESA and the EAC – and consists of 29 member countries. The challenges at many border posts in Africa that are located on major corridors remain, including long delays experienced by trucks, up to 7 days or longer and queues on some occasions as long as 30 km. This has an obvious significant negative impact on regional and international trade, besides the untenable living conditions for the truck drivers who are delayed in such queues. Kasane is located on the banks of the Chobe River and is adjacent to the Chobe National Park, one of the most renowned game reserves in Africa and is known for its large herds of elephant and buffalo and large prides of lion. It is a unique town in that one is advised to not to walk in the streets between sunset and sunrise due to the prevalence of wild animals wandering through the town at night, including lion, buffalo, hippo and elephant.

Site visits to the new one-stop border post at Kazungula (both during the night and during the day) were included in the Symposium programme. The construction of the new border post facility included the replacement of the Kazungula ferry (which had capsized on a few occasions due to very heavily overloaded trucks) with an impressive 923m cable-stayed bridge across the Zambesi River. Vehicles and pedestrians entering Zambia are processed by Botswanan and Zambian immigration and customs authorities in one building on the Zambian side and vehicles and passengers entering Botswana are processed in an identical facility on the Botswana side. Although the new facility has greatly reduced delays at this border post, there are still processing issues for trucks that are being addressed on the Zambian side. At the time of the visit, trucks entering Zambia were being delayed by approximately 4 days whereas trucks entering Botswana were being processed in a few hours. Kazungula is a unique spot in the world, where 4 countries (almost) meet. Standing on the bridge, the Zimbabwe border is only a few 100m to the east and the Namibian border a few 100m to the west. The bridge had to be built on a horizontal curve due to the fact that at the time of the planning and design, Zimbabwe refused to be involved in the project, so the alignment had to avoid crossing Zimbabwean territory – see attached map and photos.

I attended another conference from 18 – 20 October in Cape Town, the 7th SA Road Federation Regional conference for Africa that is held every four years and was organised in conjunction with the International Road Federation (IRF) and PIARC, the World Road Association. The conference was well-attended with over 600 delegates and exhibitors. There were 80 delegates from countries outside of South Africa, mostly from other African countries. The theme of the conference was Connecting Africa through Smart, Safe and Resilient Roads, and sub-themes included Determination of Roads Needs and Financing Mechanisms; Preserving Africa’s Road Assets; Safe and Efficient Transport by Road and Innovative Practices to Optimise Road Networks. One of the key messages that came through very strongly, particularly with regard to road safety, is that despite much applicable research and developed strategies for addressing road and transport related issues facing countries in Africa, implementation is in many cases sadly lacking. This situation is often attributed to a lack of political and institutional will.

Weatherwise, we are well into summer. Significant rain finally arrived in Gauteng over the past few days (30mm in Pretoria), with no rainfall to speak of since May. Of course, the Western Cape receives most of its rain in winter (June/July/Aug) and the province of KwaZulu-Natal has had good rain including some localised flooding. Maximum and minimum temperatures in Pretoria are currently around 28° and 13°C respectively. I experienced 41°C in Kasane at the beginning of October (late spring/early summer).

All the best and drive safe. 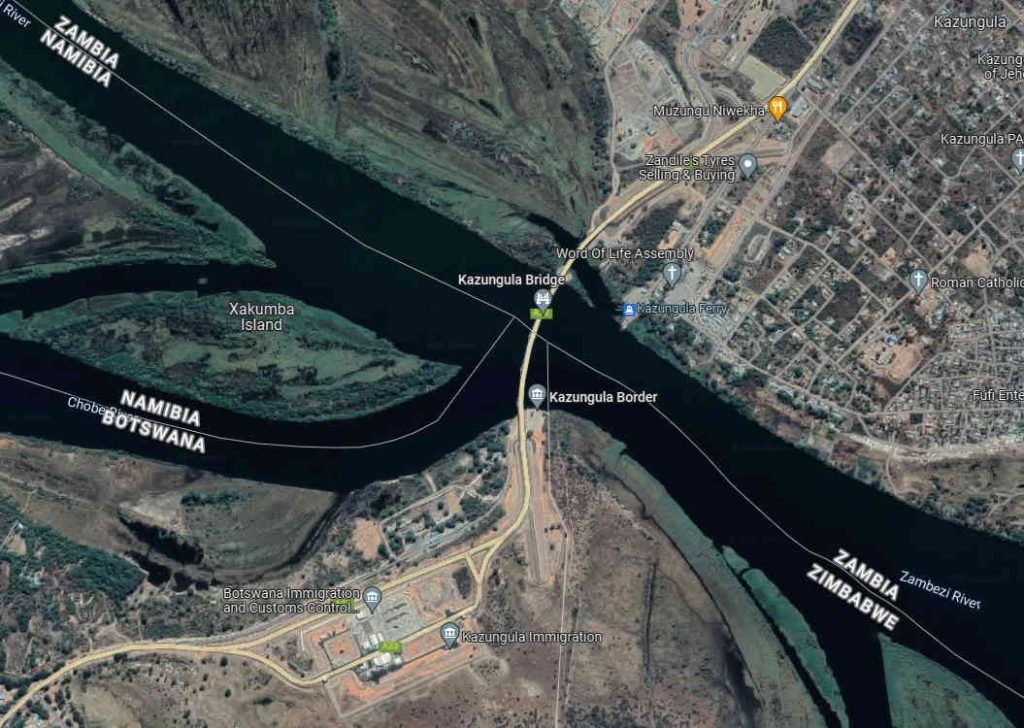 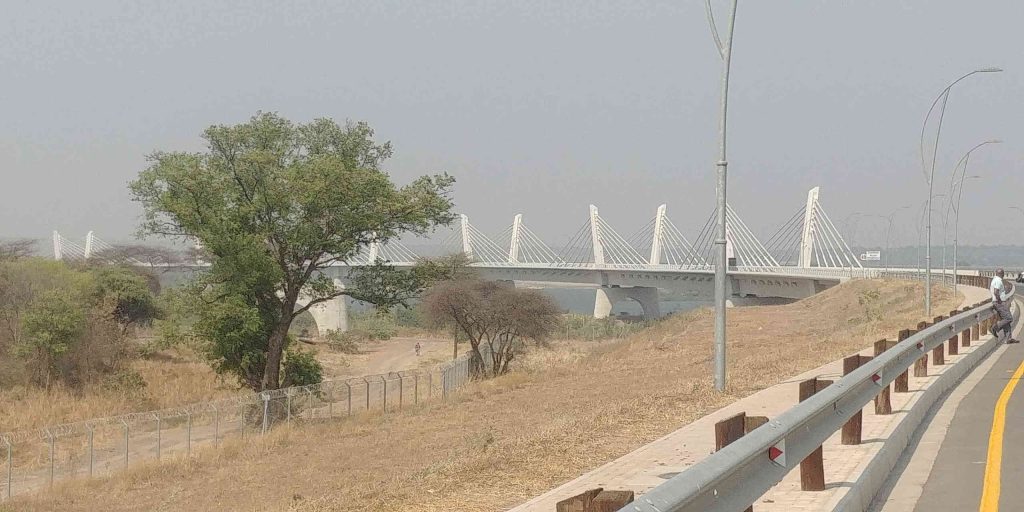 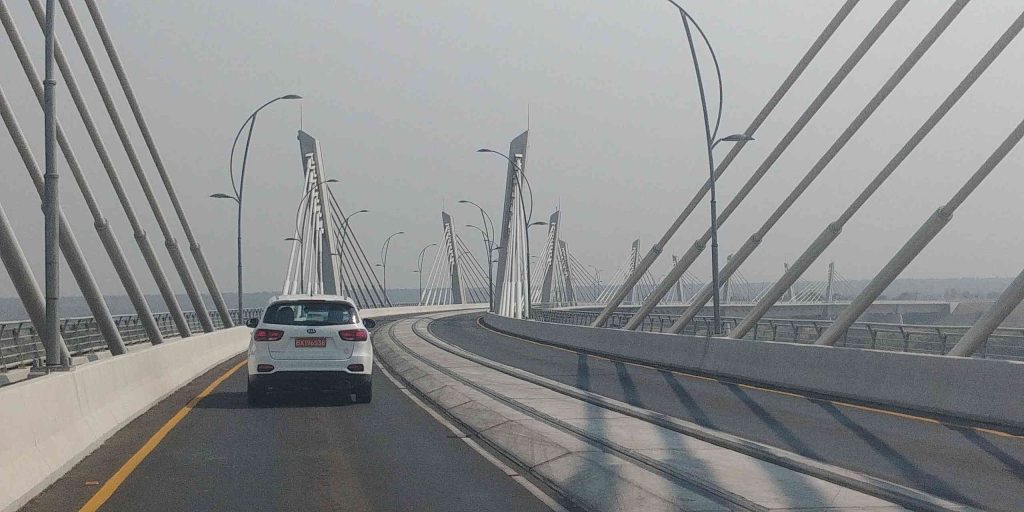 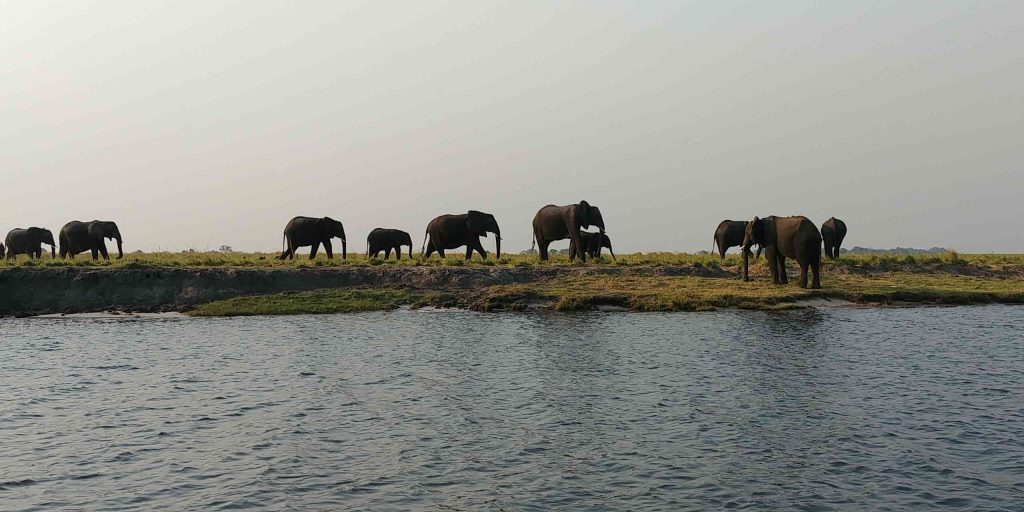 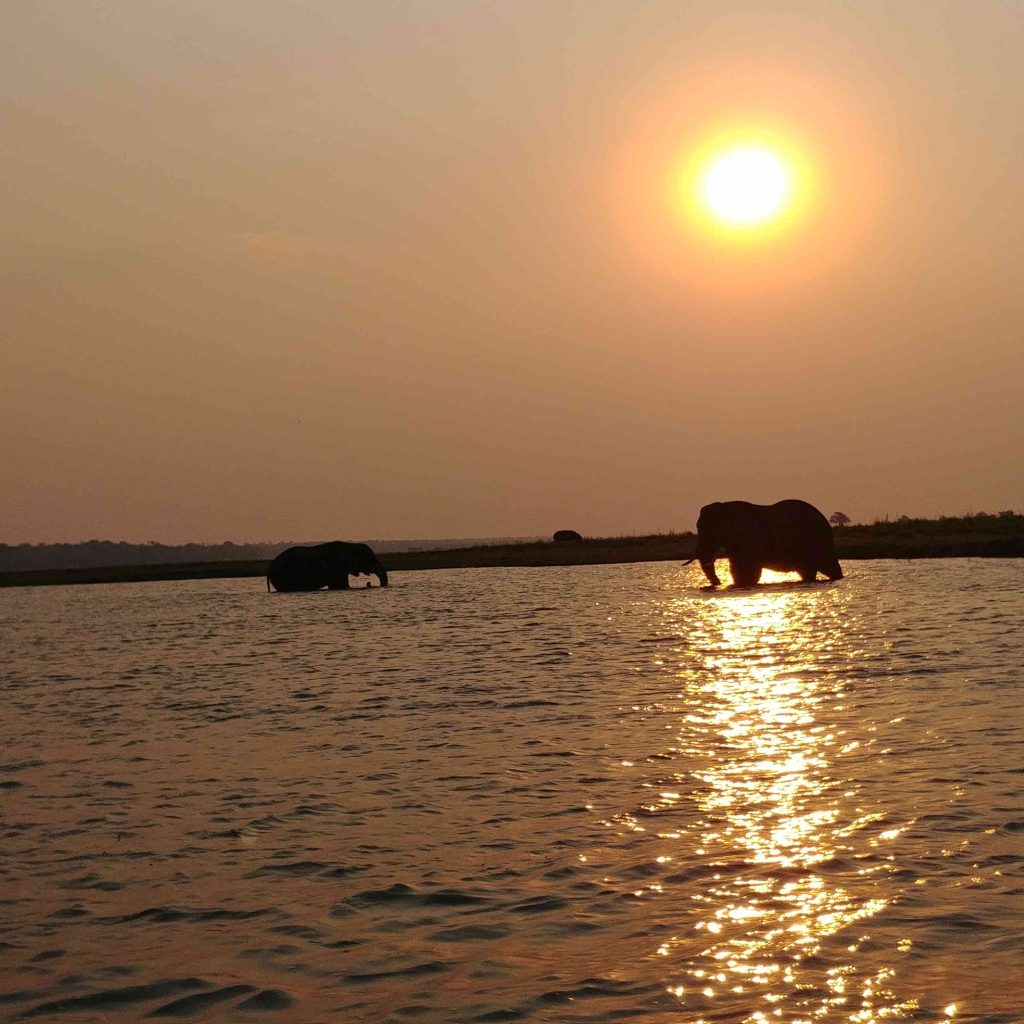 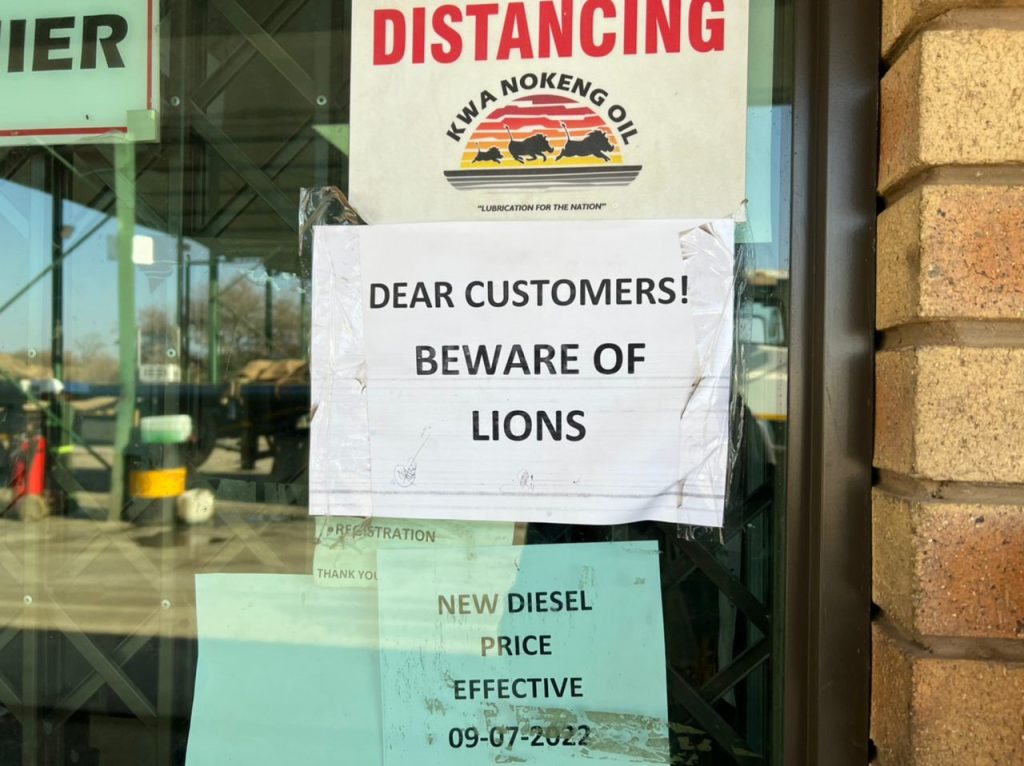