Monthly newsletters from the Vice Presidents of the HVTT Forum.
9
Jun

Hello everyone from a cold and foggy Buenos Aires – really challenging from a circulation point of view! Not for the faint hearted. I suggest you fetch a glass of Malbec.

In Argentina we are currently experiencing a fuel crisis. The crisis is not only about the increase in the cost of fuel but its availability. The Transport Operators Association has even created a map where you can see the provinces (in a traffic light style) which are in trouble (red or dark orange). (See figure below.)

The lack of fuel, more intensely felt on national routes at a time of grain exports, brings losses, inefficiencies and accidents. From the 700 drivers consulted by the Association, almost 60% said they had to queue for over 6 hours sometimes to get between 20 to 50 litres of diesel. Which means that for most trips, they have to queue 6 or 7 times per trip. This translates into a vicious circle of fatigue and stress, not good for accident minimisation. The damage is really threefold (economic, social and environmental). According to the president of the Association, “the operators cannot meet their commitments due to the uncertainty generated by the lack of normal supply. Drivers give up hours of rest to stand in lines and see if they are lucky to get some fuel”.

Is anyone talking about technologies and devices to reduce fuel consumption? Not really, no. Except for the Cab cooling systems, which have seen their demand triggered overnight. Look at these three beauties, revamped. (See images below.) The pictures were taken during my latest travels.

Let´s cross the River Plate. Slowly, the Uruguay VAD legislation (High Performance Vehicles in Spanish) continues to recruit adepts; I was told by a trailer manufacturer that he has clients for general cargo, containers and grains for 74 ton B-Doubles, and soon he will be requesting the PBS reports as per stated in the regulation. You can read more about the regulation in our paper presented at the HVTT16 International Symposium.

To Chile now, I am happy to say that the first forestry B-Double (25.5m, 75ton) will be starting to trial its circulation soon. The company has imported the trailer from Argentina and is waiting on the tractor, since the interested parties have said they want at a minimum, the safety circulation technologies the Argentine legislation requests for both truck and trailers.

Next newsletter I am keen in writing about Central America and the Caribbean, what do you think? Make yourself a “mojito” if you are interested!

Until then, keep safe and happy. 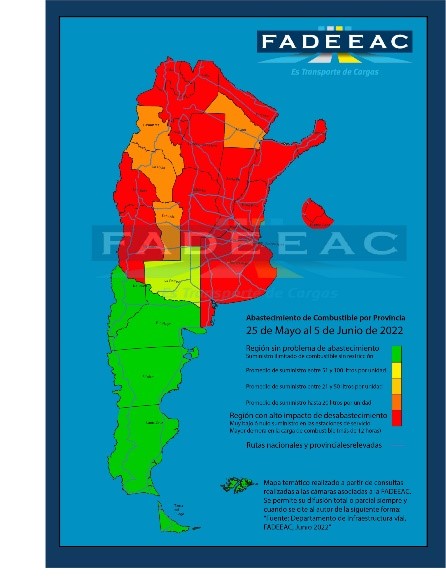 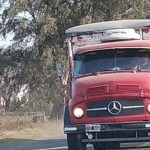 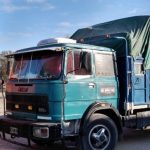 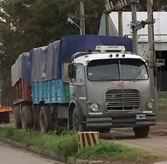