Monthly newsletters from the Vice Presidents of the HVTT Forum.
31
Jan

I trust that you have had a good start to 2022 and that it will be a rewarding and productive year for you despite the ongoing uncertainties regarding the Covid pandemic. This newsletter contains a few topics related to road freight transport in Southern Africa and of course a weather report.

The Performance-Based Standards/HCV pilot project in Namibia reached a significant milestone in November – the official launch of the first PBS project in the country. Although the vehicles had started operating in July, the launch was postponed due to Covid. I was fortunate enough to be able to attend the launch in Walvis Bay. The vehicle combination is a 27.4m 11-axle A-double with a maximum combination mass of 91.5 tonnes and a maximum payload of 66.2 tonnes – see attached photos. There are 4 vehicles that transport salt a relatively short distance of 11km from Walvis Bay Salt Holdings to the port for export. The total operation, which covers an area of 5 000 Ha, processes 90 million m3 of seawater to produce almost 1 million tonnes of high-quality salt per annum. The mayor of Walvis Bay was one of the keynote speakers and highly complimented the project. Besides improving road safety and reducing road wear, emissions and transport costs, the number of trips per day has decreased from 80 to 44, which has resulted in positive feedback from local residents.

The CSIR and Wits University, as part of an SRF-SA project (Sustainable Road Freight Centre in South Africa), are performing field testing of low rolling resistance tyres in partnership with a local transport operator, Bakers Transport, and Michelin. The project aims to validate the results obtained during controlled track testing during 2019 at the Gerotek testing facilities, which showed fuel savings of 8 – 10% compared with the baseline tyres. Present preliminary testing has established that the fleet management system (FMS) data from the prime movers is suitable for the tyres fuel saving performance testing over medium to long haul trips. The next steps of the project are underway, where SRF dataloggers from Cambridge University are being assembled for shipment to South Africa. The loggers will be installed in two vehicles, one with standard tyres and the other with low rolling resistance tyres. It is expected that the vehicles will be monitored for approximately one year before the first set of tyres on the prime movers need to be replaced. By testing the vehicles over the entire operational life of the tyre sets, the total cost saving considering fuel saved, operational life and tyre costs will be able to be determined. The data obtained from the SRF logger will be streamed to the University of Cambridge servers for storage and processing.

The long-term sustainability of both rail freight and passenger transport in South Africa is critical to ensure efficient and cost-effective transport in all modes. The SA-TIED (Southern Africa – Towards Inclusive Economic Development), a collaboration between local and international research institutes and the government of South Africa, recently published a report “A proposed freight and passenger road-to-rail strategy for South Africa” (https://sa-tied.wider.unu.edu/sites/default/files/SA-TIED-Havenga-Report.pdf). A cornerstone of rail improvement in South Africa is the development of a road-to-rail strategy for both freight and passengers. The report proposes such road-to-rail strategies to assist identifying key next steps to facilitate rail improvement. The report provides a concise overview of major shifts since the 1980s in the structure of the state-owned entities involved in rail freight and passenger transport. The report focuses on the development of proposed road-to-rail strategies, with a discussion on cross-cutting issues that need to be addressed by government to ensure successful implementation of the strategies. Many issues have been on the agenda for five decades — the South African government needs to act decisively to avoid the collapse of foundational economic infrastructure that will be extremely difficult and costly to repair beyond a tipping point of collapse.

Stellenbosch University (Dept. of Industrial Engineering) has recently developed a toolkit to assist in the decision-making process of Logistics Service Providers (LSPs) to shift to the use of bimodal transport in South Africa (https://scholar.sun.ac.za/handle/10019.1/123788). The country experiences high externality costs associated with transport due to its reliance on the use of trucks for long-distance freight transport. The implementation of a bimodal system could help to alleviate this. The toolkit was developed by first investigating the road-to-rail industry both locally and internationally, including the RailRunner system and its technology. This information was used to construct selection criteria for potential users of the RailRunner system. Secondly, a preliminary toolkit was set up using the selection criteria and the knowledge gained from the initial investigations. Exploratory interviews were done to flesh out the preliminary toolkit so that a more comprehensive final toolkit could be constructed. Validation interviews were then conducted to confirm the usefulness and validity of the finalised toolkit. A toolkit containing the following tools was developed and validated:

Finally, the weather in South Africa this summer has been exceptionally unusual largely because of the current La Niña effect. Heavy and continuous rain has been experienced in many parts of the country. Large parts of the African continent are dry, and severe and lengthy droughts are common. Hence good rains are received as a true blessing, although unfortunately can also result in destructive flooding. Most of the seven largest dams in South Africa are over 100% full, ranging from 99% to 119%. Gariep Dam, which is located on the Orange River and the largest dam in South Africa (capacity of 5,34 megalitres), is currently 119% full. I have taken the liberty of attaching a short video clip of the water flowing over the dam wall – a wonderful sight to behold!

All the best and drive safely 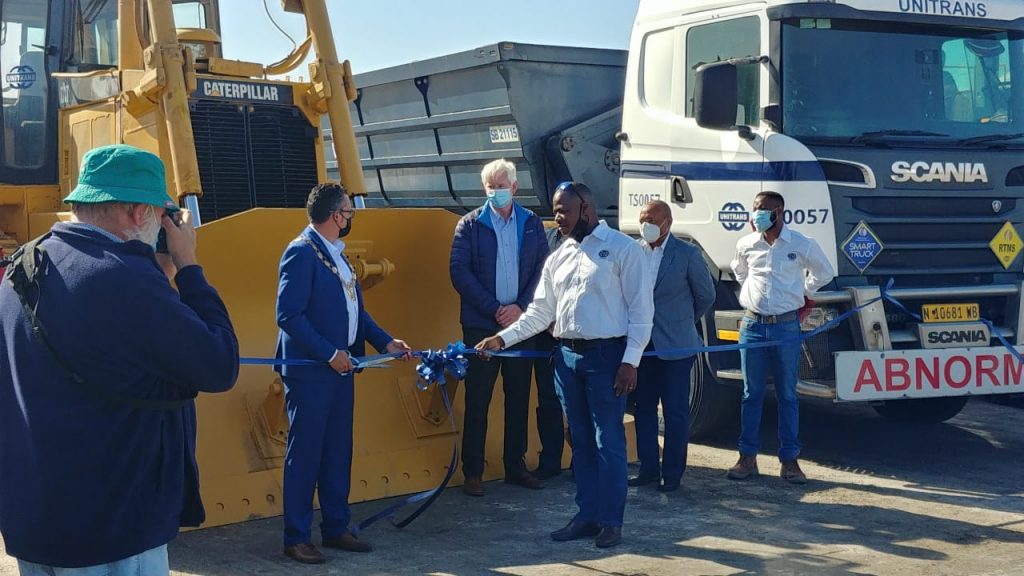 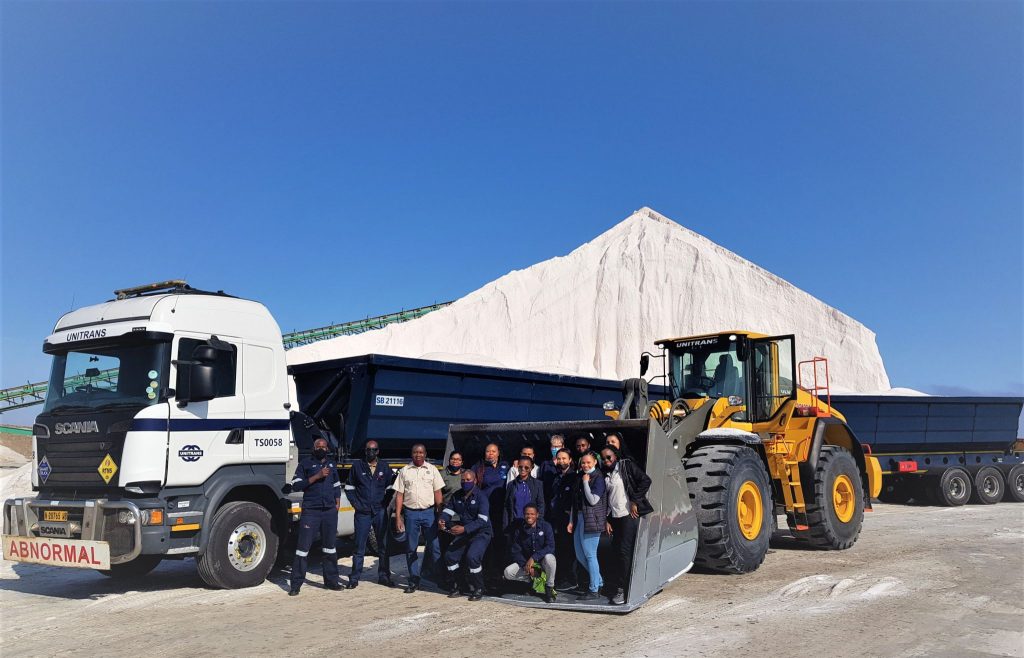 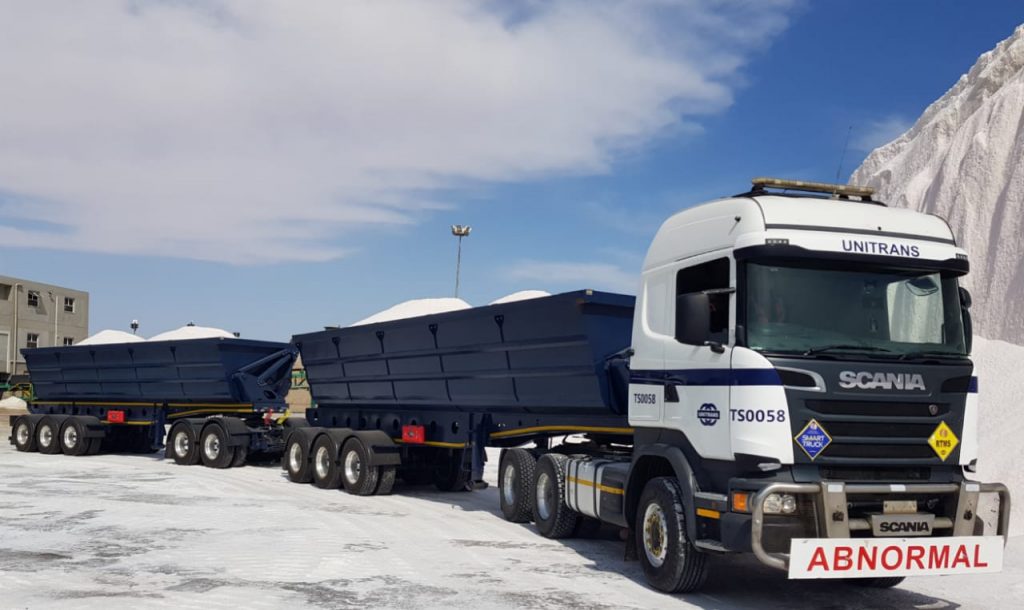